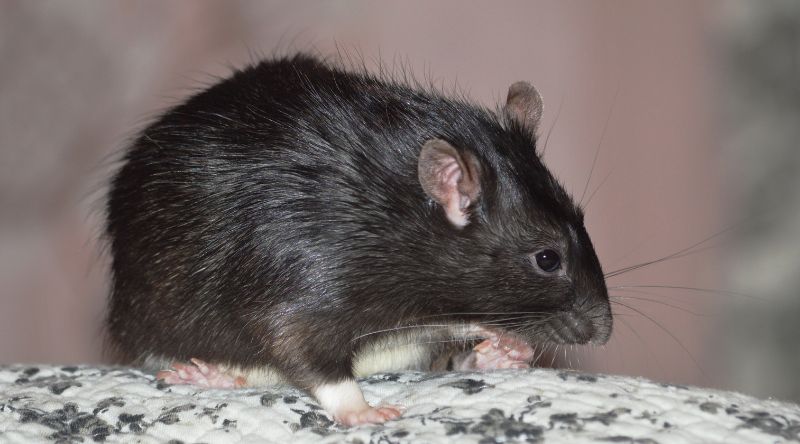 How Long Do Rats Live?

Rodents are disgusting creatures that cause damage to homes and spread diseases. Because they are so dangerous, people with rat infestations often wonder, “how long do rats live?” If you have them in your home, you’ll want to take steps to remove them because they actually live a long time and have plenty of babies to continue spreading disease and contaminating surfaces.

Facts About Rats You Should Not Miss

Understanding how rats behave helps people better understand how to remove them from their homes. Once they enter your home, they chew on electrical wires, contaminate surfaces, and leave their disease-spreading droppings.

Rats Organize Into a Social Order

Rats are social creatures, so they spend time with their family members and build strong populations. Within their nests, a dominant rat leads a group of underlings. Usually, male rats, and some female rats, have hierarchy systems. They communicate in a variety of ways, even through their tails.

Rats Must Have a Water Source

Rats will build their nests near water sources. The versatile creatures can live in water for up to three days, treading water and occasionally holding their breath underwater. Because of their ability to hold their breath and swim, rats can survive after being flushed down a toilet. Many return up the pipes simply because they can.

Rats are survivors, and they have relatively good memories. They remember routes in and out of their nests. Due to their poor eyesight, they rely on their whiskers to navigate. They rely on their tails to balance in precarious positions, and they can climb trees to get into homes via openings in the roof and attic.

How Long Do Rats Live?

Rats will reproduce and build their nests before they die out, so homeowners need to invest in an exterminator. Most rats live a year or two, especially if they have a reliable food source and nothing is trying to kill them.

If homeowners don’t know about the lifespan of rats, they might wrongly assume that rats could end up dying before the homeowner needs to take action to remove them from their home. While the lifespan is important to know, it is the gestation period that homeowners should concentrate on, as rats tend to reproduce rapidly.

Since the typical brown rat has a gestation period of about 25 days, they can have several pregnancies before they die, especially since some rat species can even live up to four years. Rats could live longer, primarily if they’ve found food, water, shelter, and safety inside your home.

How to Deal With Live or Dead Rats?

Rumors abound about what happens when a rat ingests poison, but one that’s false is that rats go outside to die. They don’t. Instead, a rat that eats poison will likely die in the spaces between your walls or under your floors. Eventually, they will begin to rot and smell, so you’ll need a professional exterminator to remove them without damaging your home.

The moment you detect signs of rats in your home, call an exterminator. The longer you wait, the more complicated the extermination job becomes. Rats can spread diseases directly or indirectly through fleas, ticks, and mosquitos. Some include:

Rats can also become aggressive, especially if they are female rats guarding the young in their nests.
If you are worried about rats in your home, contact our experts at Bugs A to Z for free advice and a no-obligation quote. 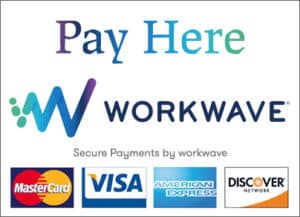